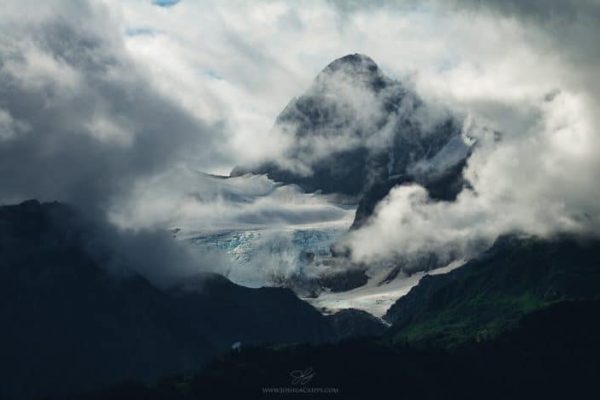 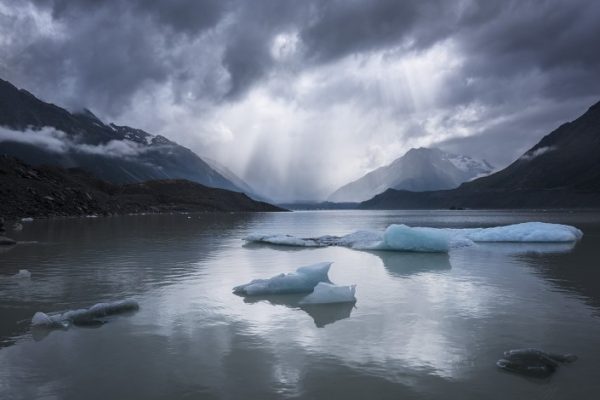 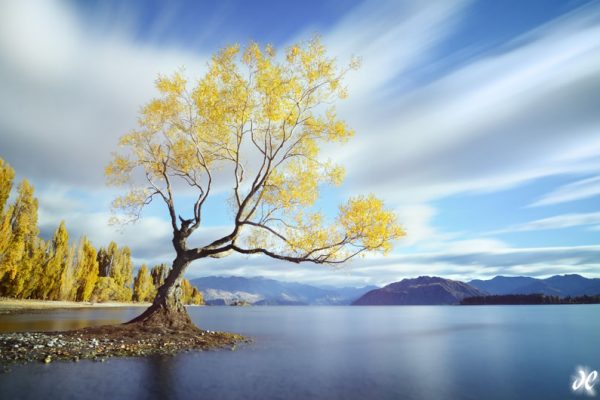 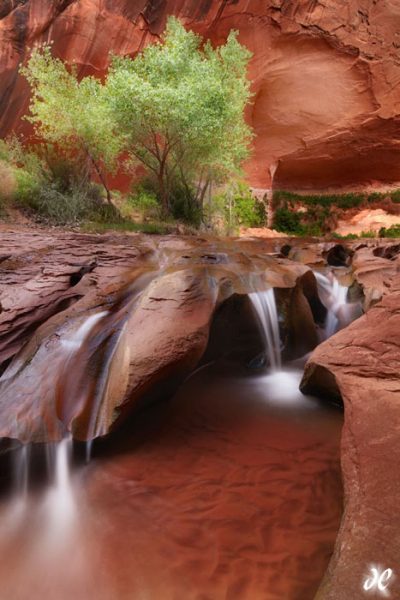 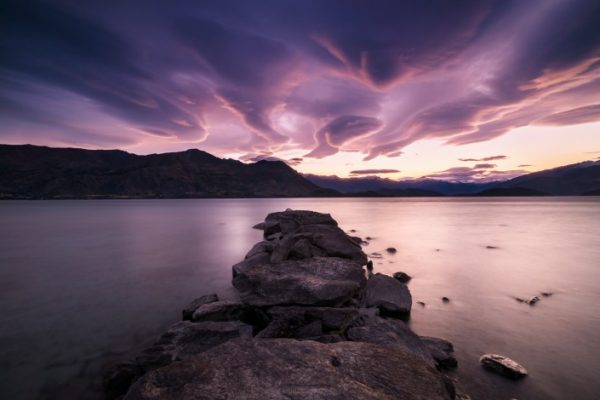 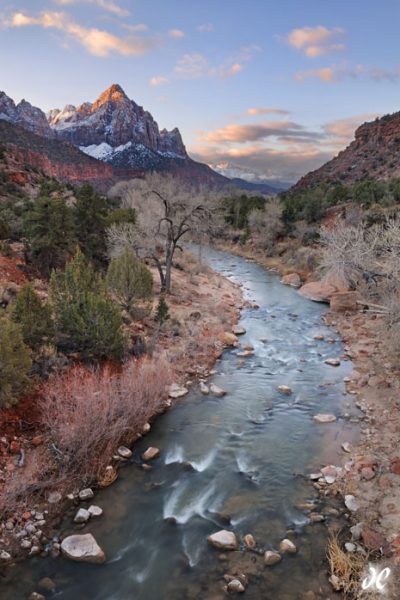 Toutes les photos présentées dans cet article sont la propriété exclusives de Joshua Cripps
Merci à Dominique Guenin pour son aide sur cet article.
—————————-
From lens to lens : Joshua Cripss
I will tell you about a child who had big dreams and who would do everything to make them come true.
At the age of 12, Joshua Cripps wanted to become an astronaut and work for NASA. He put the odds on his side by studying aerospace engineering at the University and obtained, a few years later, a degree in aerospace engineering. But he had put so much energy into graduating that he knew he couldn’t be an engineer for the rest of his life.
His diploma in hand, he flew to New Zealand and spent the next nineteen months traveling alone in twenty countries. Nothing like this to gain experience and change your vision of life.
He had so much to tell his family and friends that he was thinking about how to transcribe them. Writing isn’t his best means of expression, he opted for photography. Nevertheless, he felt frustrated at not being able to properly transcribe his memories into his photos and began to think more critically about it.
But as all good things come to an end, Joshua Cripps was forced to return to California and found a communications satellite designer job for Boeing. He didn’t lose his travel desires and enjoyed a trip in Alaska in 2005 to buy his first DSLR. He had no experience in photography and was very disappointed with the rendering of his shots.
This was the triggering moment. He began to learn all the basics and gradually his pictures improved. Over the meetings, he began to exhibit and sell his photographs, he also participated in contests and won.
He soon left his post at Boeing and became a full-time photographer.
In 2014, everything sped up when Nikon asked him to create the photographic support for their new D750. His work was published and recognized worldwide.
From now on, he travels to photograph the most beautiful landscapes on the planet and shares his passion, his knowledge and his experience in tutorials and workshops.
For the pleasure of the eyes, I advise you to visit his site but if you want to improve your photos, his youtube channel is unavoidable. You’ll find clear explanations, concrete examples, all distilled with a note of humor.
I hope you enjoy me as much as me to discover these incredible photographers.
Sandrine
All photos featured in this article are the exclusive property of Joshua Cripps.
Thanks to Dominique Guenin for her help on this article.
Tags: D'objectif en objectif, découverte, from lens to lens, Joshua Cripps, nature, photo